Melqosh Mission International is a Non-Profit Organisation birthed to aid, equip and empower Blood Diamond victims of the civil war, whose limbs were wickedly amputated by the rebels. The war rebels viciously amputated the limbs of children as young as two months old, Some girls as young as four years old were raped and amputated, the young and old became people with disabilities, not because of ill health, accident or birth defects but because of the wickedness of man.

Melqosh has been operational since 2008 and is registered in the United States as a charity with a 501c3 status. Our work also includes transforming the lives of their dependants, widows, orphans of deceased amputees, rape victims from the war and the war wounded.

It’s been two decades since many of them became amputees the charity is on a race against time to save and elongate the lives of these Blood Diamond victims through medical interventions, a great percentage of them have passed away because of impoverished conditions and neglect.  With no governmental, national or international sustainable support, these war victims are the world’s endangered species of humanity; high mortality rates are prevalent amongst this target population. Many survive by begging on the streets of the Capital and their daughters have become prostitutes, just to stay alive.

Faith Okrafo-Smart is a best-selling author, a motivational speaker and has a passion to help and impact the lives of the poor and needy in Sierra Leone and abroad. Faith is the Founder of Melqosh Mission International, a Non-profit Organisation, birthed to provide aid to the marginalised and physically challenged, their dependants and carers.

HOW TO BECOME A PARTNER

involve your Church and do a Colour Purple Sunday in one of your Services. It’s very simple – Ministries/Churches can partner with our mission, by getting their congregation to wear a Purple to Church and render a mission offering. Email us on info@melqosh.org if you would like us to come to your Church to do a brief presentation of our cause. 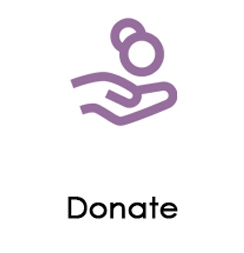 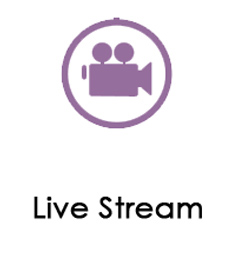 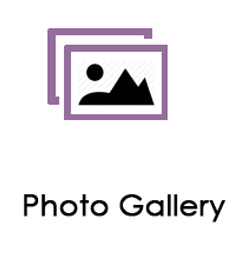